Sports Clubs and Societies in conjunction with Students' Union in IT Carlow and Waterford Institute of Technology have collaborated on a week-long celebration of sports clubs and societies. Sports Clubs and Societies play a pivotal role in the development of students during their time at third level. The online event provides an opportunity to look back on the development of sports clubs and societies through the years. This celebration coincides with the time in the academic calendar which is normally attributed to celebrating the success of club and society leaders at our annual awards ball. 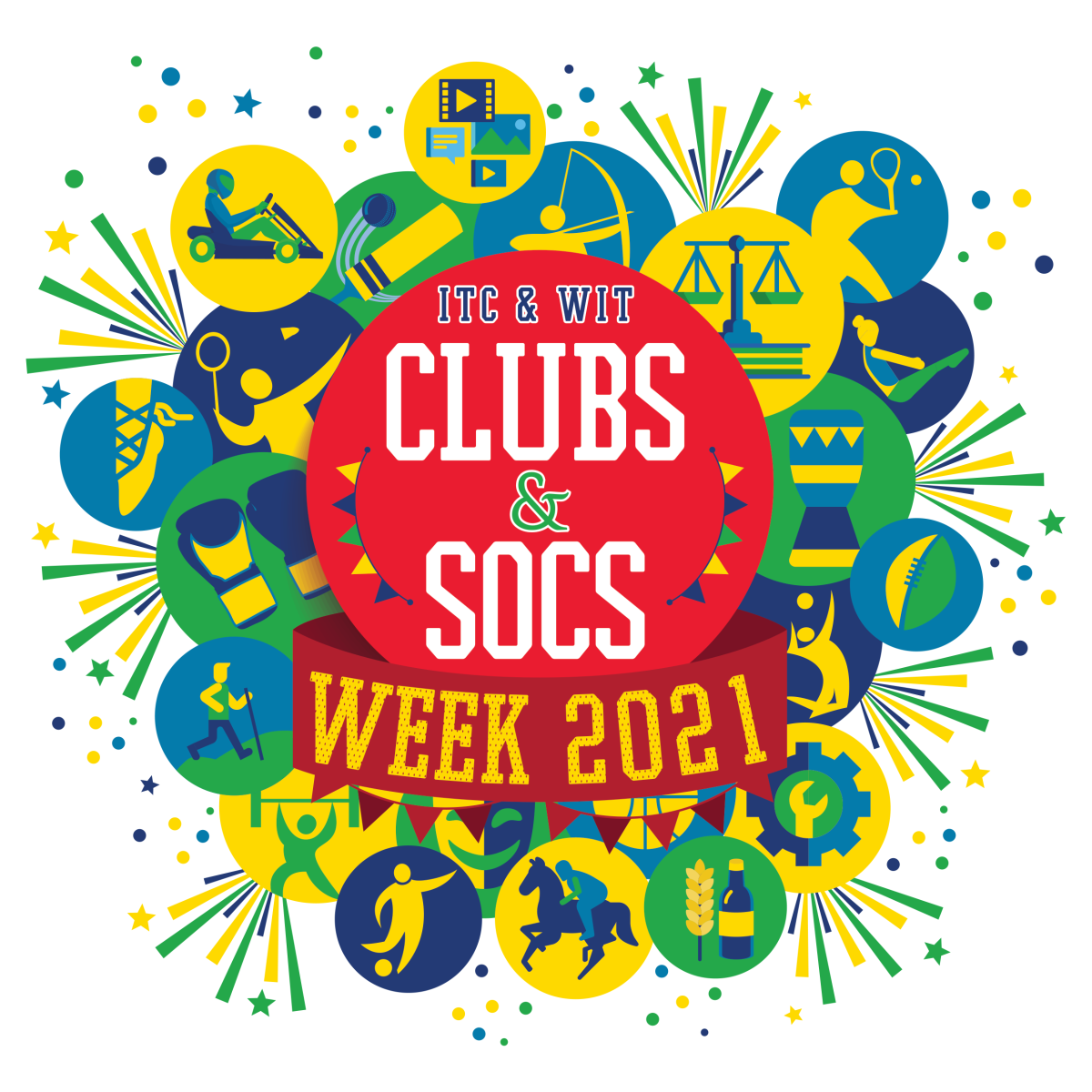 An opening ceremony filmed in IT Carlow South Sports Campus and the WIT Arena set the scene for the event. This is followed by a week of documentaries, podcasts, archived photos, highlight reels of memorable sporting moments and interviews with current and former staff and students. There is also a reflection on how clubs and societies have continued to operate through Covid-19 with students interviewed about how they have adapted during these times.

The week culminates with a closing ceremony which looks back on the events of the week, followed by an address by the presidents of IT Carlow and Waterford Dr Patricia Mulcahy and Willie Donnelly as we plan towards clubs and societies in the new university.

Tuesday 4th May, 12pm - Behind Closed Doors Part One

Get Involved - A Clubs & Societies Documentary

Tuesday 4th May, 8pm - Get Involved, A Clubs & Socs Documentary Part One

Friday 7th May, 12pm - Clubs & Societies Through the Ages Photo Flashback Part One

Closing Address and Look Back

Friday 7th May, 8pm - Closing Address and Look Back