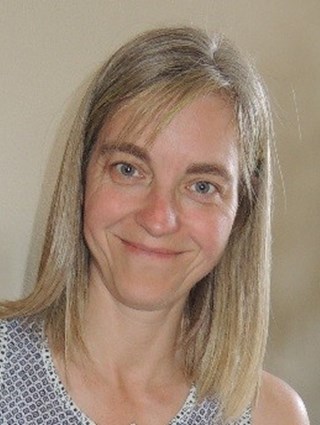 She has 18 years post-doctoral experience in marine ecology, investigating the composition, structure and function of marine ecosystems. Her research involves multidisciplinary field surveys and experiments in the laboratory and the field assessing the response of benthic assemblages to natural and anthropogenic disturbance.

Michaela has been an Associate Editor of the international peer-reviewed journal Marine Biodiversity since 2008 and is a reviewer for over 20 scientific journals including Nature, PLoS ONE, Marine Pollution Bulletin and Marine Ecology Progress Series. She has been leading Cefas’ scientific input into multidisciplinary EU- and NERC-funded research programmes that are significant in terms of science potential and impact.

Michaela has significant experience and involvement in international and national fora. She chaired the ICES Study Group on Biodiversity Science between 2007 and 2009 and has been a member of the related Working Group since. Michaela is a scientific advisor to the UK Department for Environment, Food and Rural Affairs on biodiversity-related issues in relation to the delivery of a UK network of Marine Protected Areas. 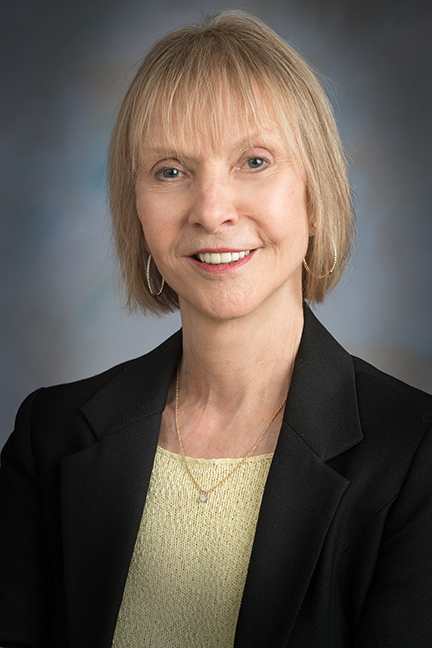 Diana H. Wall is a soil ecologist and a University Distinguished Professor at Colorado State University Director of the School of Global Environmental Sustainability. She is actively engaged in research exploring how life in soil (microbial and invertebrate diversity) contributes to healthy, fertile and productive soils and thus to society, and the consequences of human activities on soil globally. Her research on soil biota, particularly soil nematodes, extends from agroecosystems to Antarctica. She is currently Science Chair, Global Soil Biodiversity Initiative. Diana received the 2016 Honorary Member award from the British Ecological Society, the 2015 Ulysses Medal from University College Dublin, the 2013 Tyler Prize for Environmental Achievement, the 2012 SCAR President’s Medal for Excellence in Antarctic Research and the 2013 Soil Science Society of America Presidential Award. 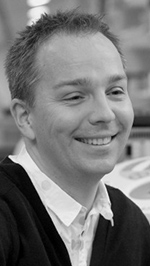 Professor Stephen Stürzenbaum holds a personal chair in Toxicogenomics at King's College London and was recently awarded a Senior Doctorate (DSc) from Cardiff University for his work on “Toxicogenomics on Terrestrial Worms”. Stephen pioneered the use of molecular genetic tools in the common earthworm, and in doing so was instrumental in establishing the earthworm as a sentinel soil macroinvertebrate model organism of environmental importance. Stephen's second stream of work focusses on promoting the use of the more established C. elegans model organism to address the burgeoning themes of metallobiology, toxicogenomics and nanoparticle toxicology.