DJ Carey announced as Ambassador for Hurling at IT Carlow 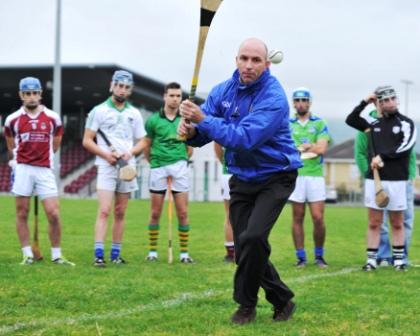 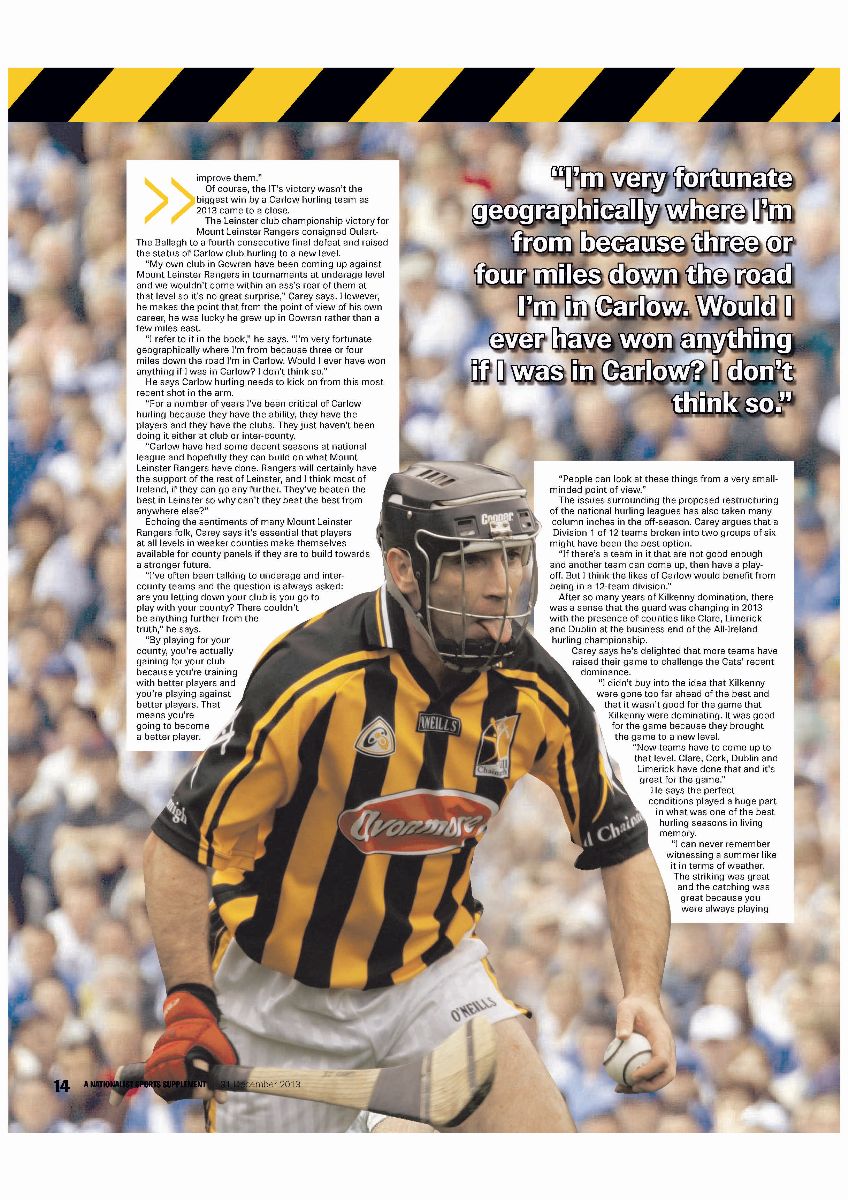 Staff and Students of IT Carlow were delighted to welcome hurling legend DJ Carey to the playing fields of the Institute in recent days. DJ will now be a frequent visitor to the IT Carlow campus, having joined the Institute as Ambassador for Hurling. DJ will join peers such as Mick Dempsey, Kilkenny Senior Hurling Trainer / Selector and IT Carlow’s course tutor for the BA Sport & Exercise (GAA), to promote and enhance hurling at IT Carlow.  IT Carlow’s reputation for sporting excellence has gained even more momentum in the last number of years as division 1 league finalists and serious contenders for the prestigious Fitzgibbon Cup, IT Carlow are a force to be reckoned with.  The Institute’s BA Sport and Exercise (GAA) course is widely regarded as the top programme of its kind in the country and draws students from far and wide, all of whom are playing for their own county as well as the IT Carlow Teams.  Speaking at the announcement, DJ said ‘I’m absolutely delighted to be the Ambassador for Hurling at IT Carlow. With the top class facilities that IT Carlow has developed, it is now the prime location for developing hurling skills and playing at the highest level – the Fitzgibbon Cup.  It’s an exciting time for the development of hurling and I’m really looking forward to getting involved with the club here at IT Carlow.’